A Bill amending the Obligations and Contracts Act, submitted to the National Assembly on June 25, proposes the introduction of a 10-year absolute limitation period, upon the expiration of which debts of individuals will be extinguished, regardless of its interruption.

Currently, the Obligations and Contracts Act (OCA) regulates a general 5-year limitation period for all debts which the law does not provide for another term, as well as a 3-year limitation period for certain debts such as remunerations, compensations and penalties from unfulfilled contract – rent, interest and other periodic payments. However, that limitation period is interrupted by the initiation of claim proceedings or opposition, as well as by the enforcement by the creditor, as a result of which it begins to run from the beginning. In practice, this means that in the event of creditor’s activity, the debtor may be prosecuted indefinitely until it is repaid. And after his/her death the debt remains for his/hers heirs.

The  Bill provides for the creation of a new art. 112a which says that all debts of individuals are extinguished with the expiration of ten–year limitation period, regardless of its interruption, except for the cases where the obligation is deferred or rescheduled. It is envisaged that this rule shall not apply in two cases: 1) sole traders, as well as 2) when the obligations arise from tort/delict and unjust enrichment. The Bill stipulates that the law should enter into force half a year after its promulgation.

According to the reasons for the bill, the advantage is that this will unify the regime for extinguishing of public and private debts of individuals. It is stated that in the last years there have been numerous cases of enforcement proceedings against citizens, which last more than 10 years, during which time interest, fees and expenses are charged, which in many cases begin to exceed the principal.

Thus, in the reasons of the Bill, an analogy is made with the ten-year absolute limitation period for public receivables under the Tax-Insurance Procedure Code. However, it should not be overlooked that for public receivables it is developed significantly stronger protection, as the state is always a privileged and associated creditor, it secures the receivables itself and has no affiliated creditors. On the other hand, creditors on private receivables do not have such protection. The bill is another attempt of the legislator to introduce a regime for the obligations of individuals, and in this spirit the issue of civil insolvency is repeatedly discussed, but so far remains at the level of discussion only.

Previous Post
Boosting the EU’s green recovery: investment of €1 billion in innovative clean technology projects
Next Post
The Commercial Register and the Register of Non-Profit Organizations are merged with the Property Register through a new Unified Portal 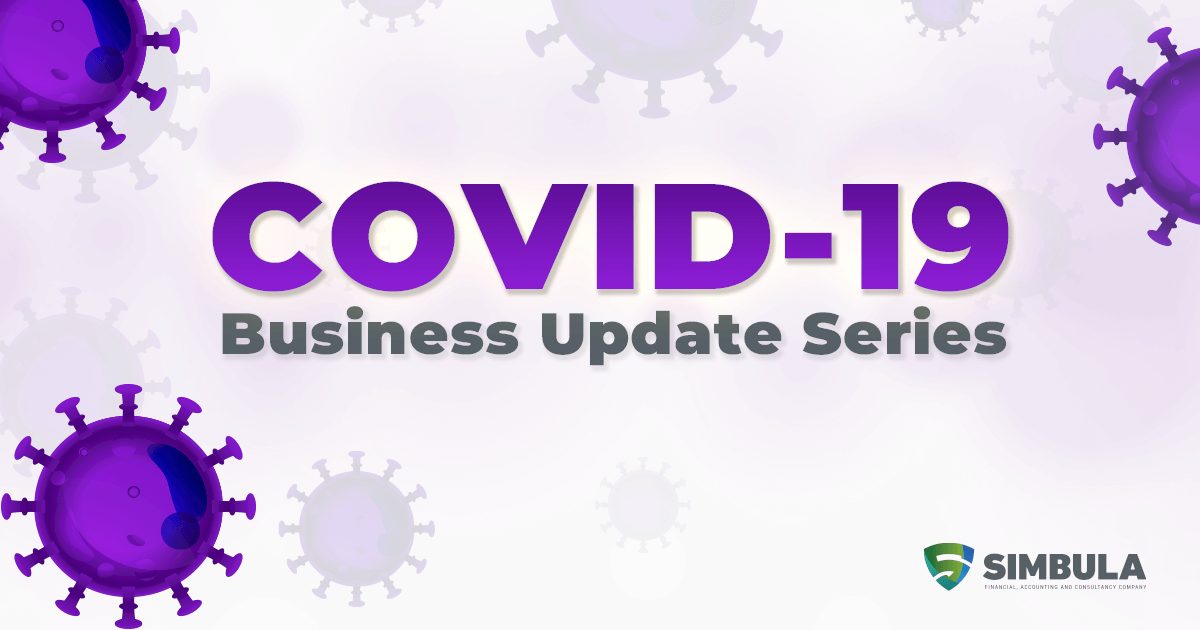 ESCALAR: up to €1.2 billion to help high potential companies grow and expand in Europe 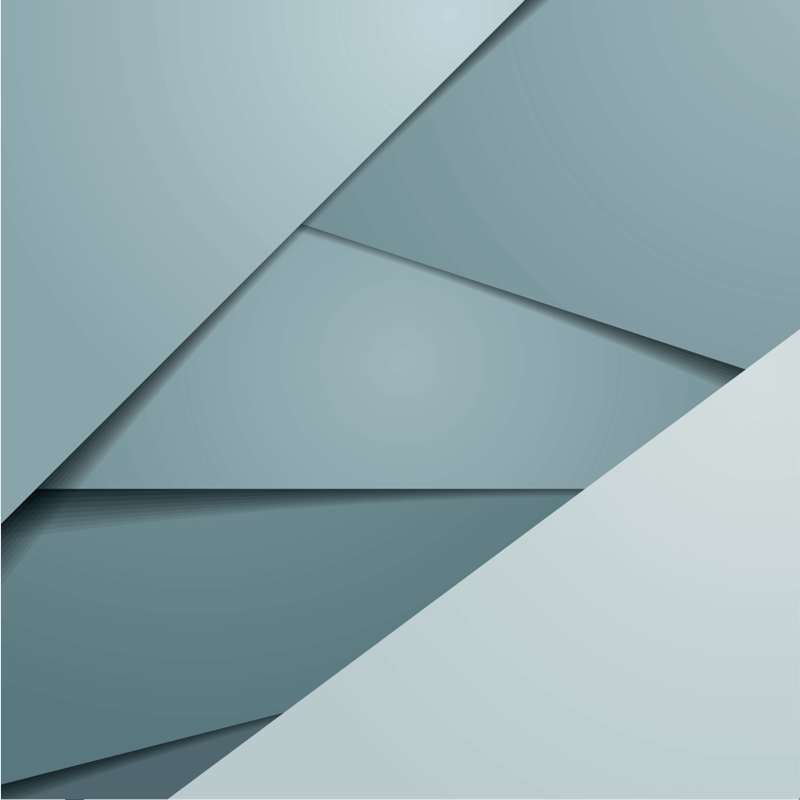 Key points in the bill for amendment of the VAT Act